A question-and-answer session followed, giving the youths the opportunity to gain knowledge and network with the business executives. 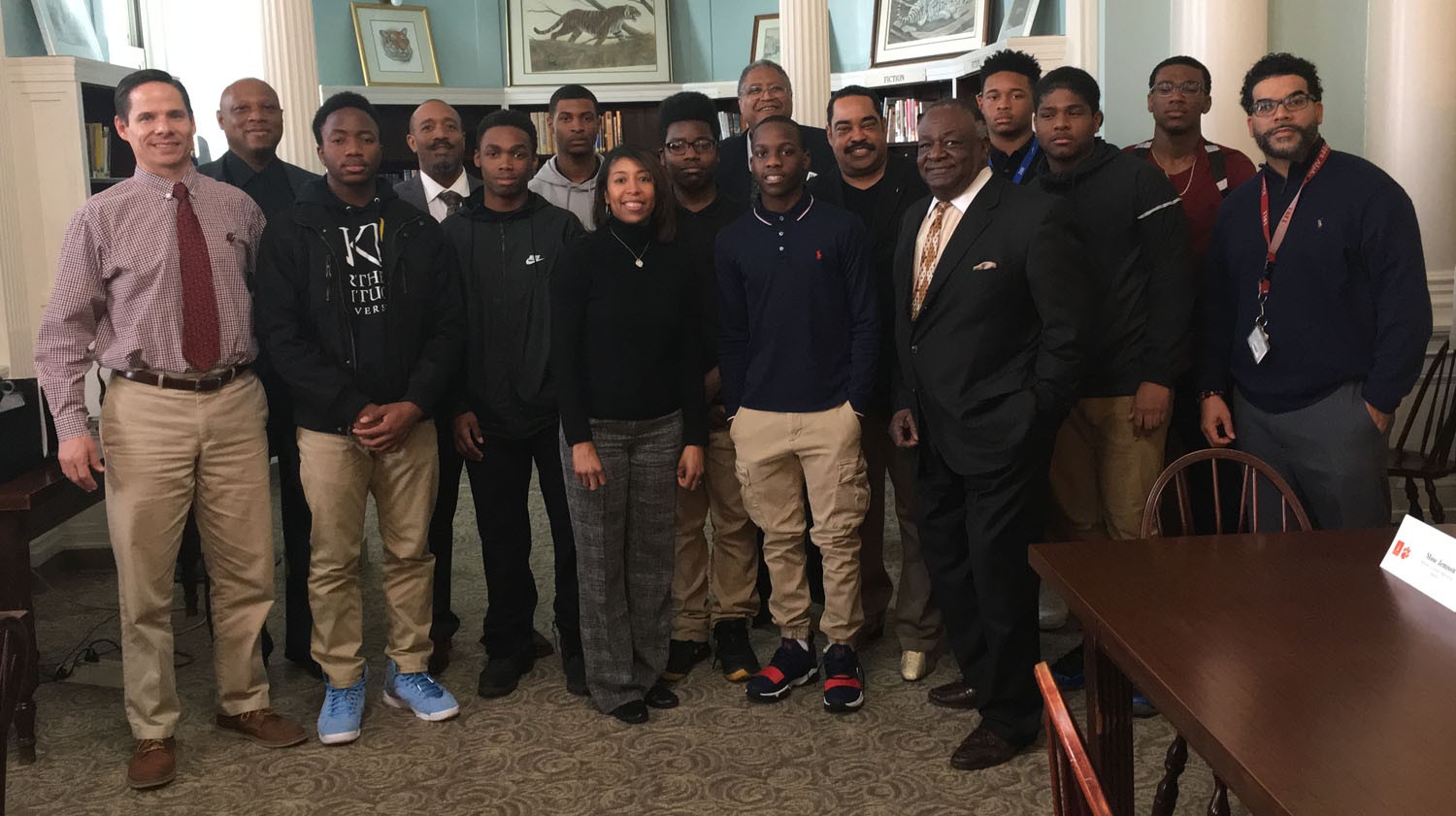